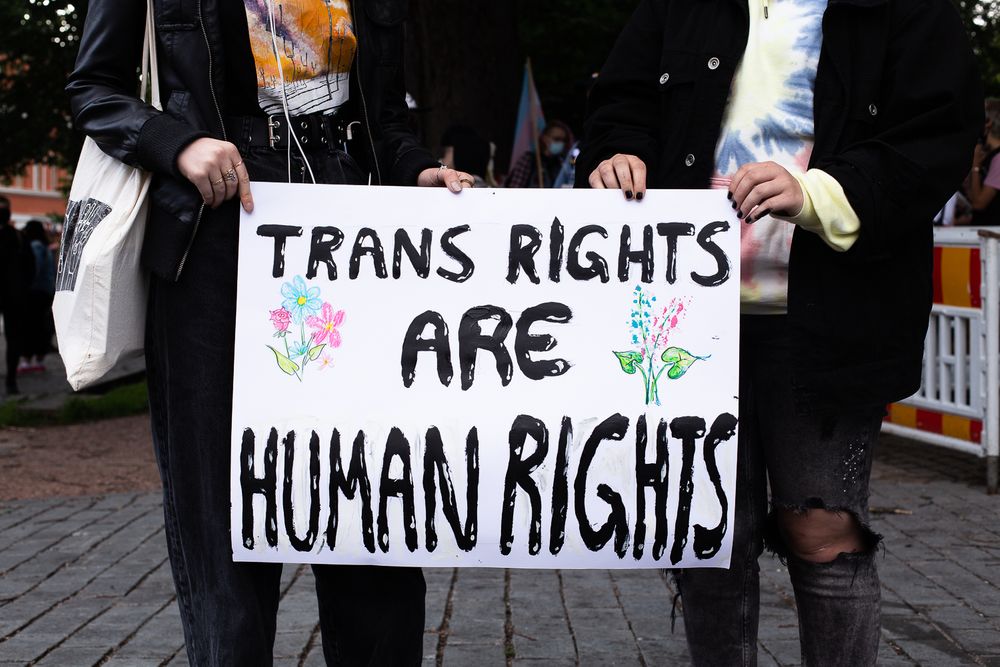 On 19th of December 2023, the Social Affairs and Health Committee accepted their report about reforming the trans law, after a voting of 11-5. The government’s proposal for trans law reform will be moving to the Parliament plenary sessions without any major changes.

The only actual amendment is the new subsection in 2 § 5:

In practice, this amendment has no effect on transgender people and the anxieties this addition is based on were non-existent to begin with. With this addition, the accusations about the possible misuse of the new trans law are even more unfounded.

Despite the unceremonious discarding of the citizens’ initiative, it has played a major and an important role in furthering the rights of trans people. The differences between the citizens’ initiative and the government’s proposal, especially regarding the age limit of gender confirmation, have in their part kept the conversation going about the rights of transgender minors. Countless experts, human rights advocates and political actors have done immeasurable work for the right to self-identify for trans children and teens. Alongside other influencing work, they have constantly referred to the Oikeus olla -initiative, demanding that the reform of the trans law be done according to it.

In addition, the Social Affairs and Health Committee does propose that alongside accepting the trans law reform the parliament would accept a clause that says “the government evaluates and prepares the needed changes to the statute for advancing the right to self-identify in gender confirmation for trans children and teenagers.” Although the current trans law reform will leave underage trans people behind, this clause is significant groundwork for advancing the rights of transgender youth during the next government’s term.

The next steps for the trans law

Enacting new legislation requires two readings in the Parliament plenary sessions. The first reading contains general reading and section by section reading. In the section by section reading, members of parliament can propose changes to the sections that are then voted. It is likely that the parties against the law will propose changes, but it is also unlikely that any of those changes would pass the voting. If there are any major changes made to the law, it will return to the Grand Committee. In any other case, the law moves on to the second reading, where the Parliament will vote for the final passing of the law.

The readings are done during the Parliament plenary sessions. It is possible that the first hearing is not completed during one plenary session, and it will be continued in the next one.

According to the current time table for plenary sessions, the first hearing will be on 24.1., the second hearing 31.1. and the final voting 1.2. However, the dates may still change.

Let’s take care of ourselves and each other

We’re closing in to the finish line of the reformation of the Finnish trans law, and just following the proceedings can be difficult and evoke several emotions. Along with this, transphobic commentary and yelling in different media is abundant at the moment. We will unfortunately hear speeches in the plenary session that are transphobic, have completely false claims and dehumanize trans people. We want to remind you that no one has the obligation to follow these kinds of conversations and you should not expose yourself to listening to transphobic hate speech, if it feels too heavy.

Our allies: We appeal to you and ask that you will demand the conversation regarding trans law to stay appropriate and that you will intervene if you see any false claims. We ask that you keep your social media spaces a safe place especially during the next few days and report and delete the harmful comments. Even though many comments and arguments that try to object against trans law reform may sound ridiculous, we hope that you do not share them even as a joke and in doing so normalize using incorrect terminology.

We trans people are important, wonderful and invaluable. We have the right to be as we are, the right to be seen and the right to take space. We deserve better than what the government is giving us with their reform and how the surrounding society treats us.

Soon we will be able to celebrate the passing of the new trans law and its coming to effect. The work for the truly best possible trans law will continue, but even in its current form, there is cause for celebration and a right for a moment’s rest. 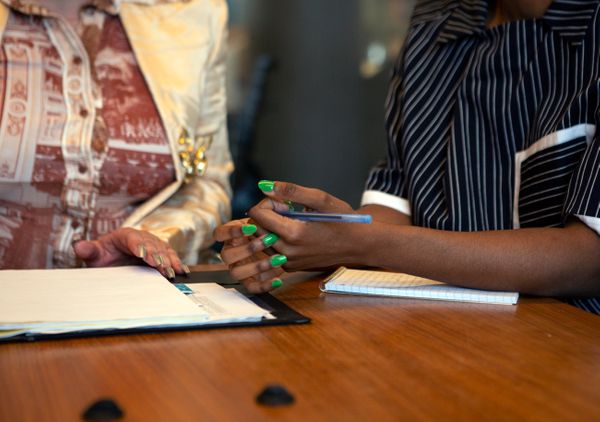 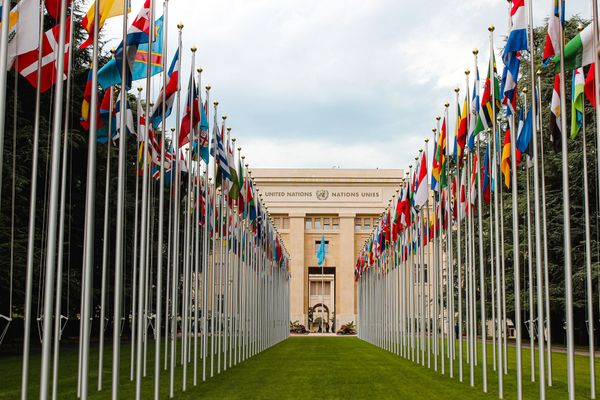